This story first appeared on TECHNORATI.com

“Exposure wise it’s been great as an actress, however it has also dampened my ability to earn a living, because in the ether of new media, people don’t believe they have to pay for what they are viewing.” she said. Artists create this product, not only for viewership, but they also do it to make a middle-class living.”

Anne-Marie Johnson on the red carpet at P.A.F.F., Hollywood, CA

Over the two decades, along with USA entries, the nation’s largest and most prestigious Black film festival has showcased films from such countries as Angola, Austria, England, Bermuda, Canada, Egypt, Ethiopia, Brazil, Kenya, Mexico, South African and Nigeria.

“It’s refreshing, it’s new and material maybe we won’t get in global distribution like it should, so this is a great beginning,” said Johnson, who is working on her next film, “Knock ‘em Dead,” which is comedy-thriller in post production.

Also attending the film fest’s opening night with friend, Actor Blair Underwood, was Writer/Director/Producer Nia Hill, who’s featuring her film, “COLORED MY MIND” at PAFF. “My message to parents with children with Autism, just deal with the genius, because everyone’s minds are colored. Imposing your own ideas might compromised the opportunities that exist,” said Hill. 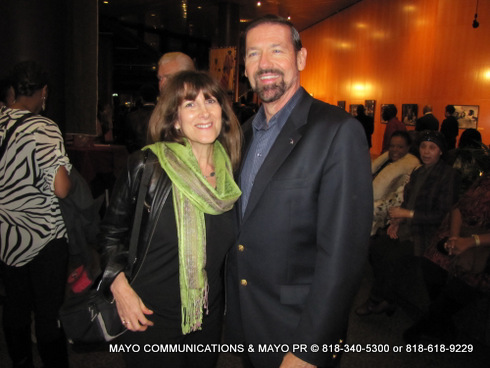 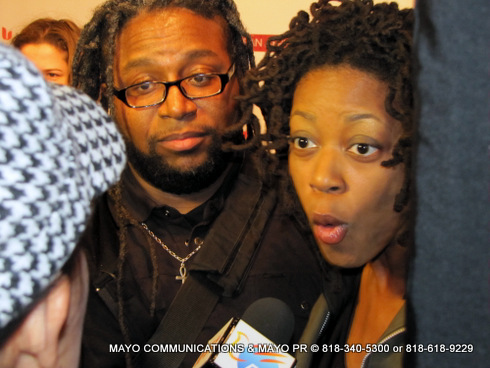 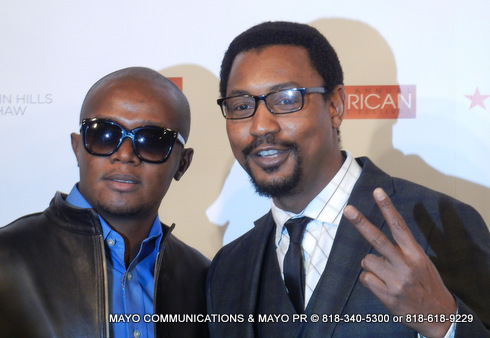 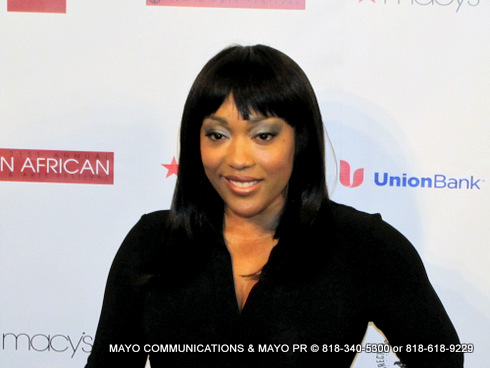 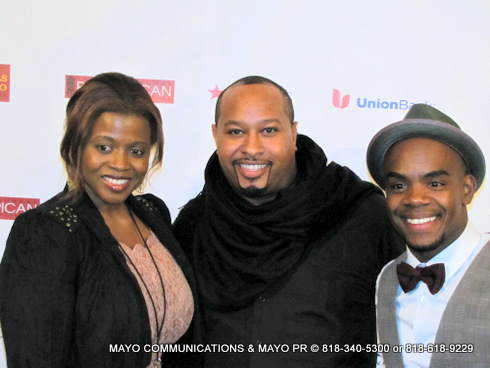 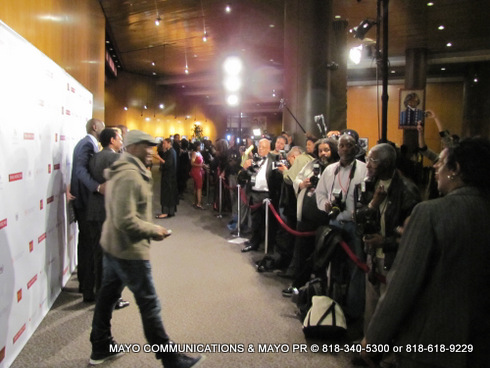 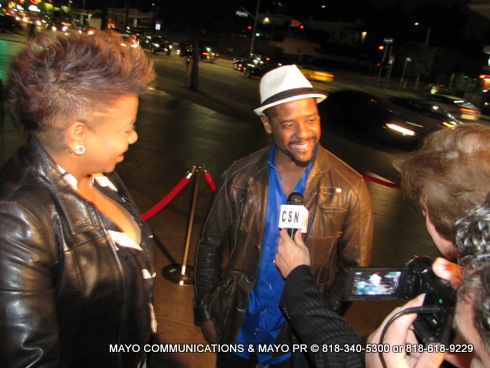